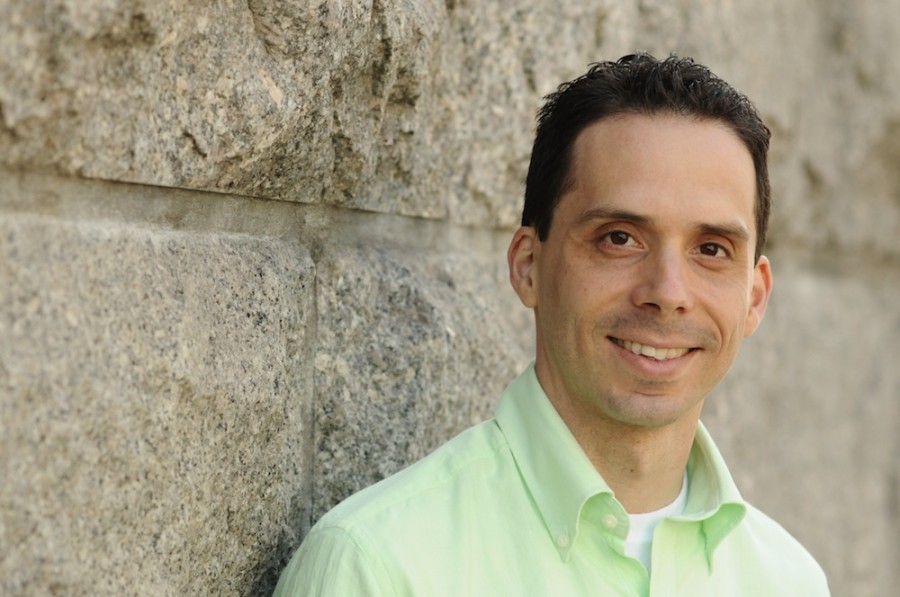 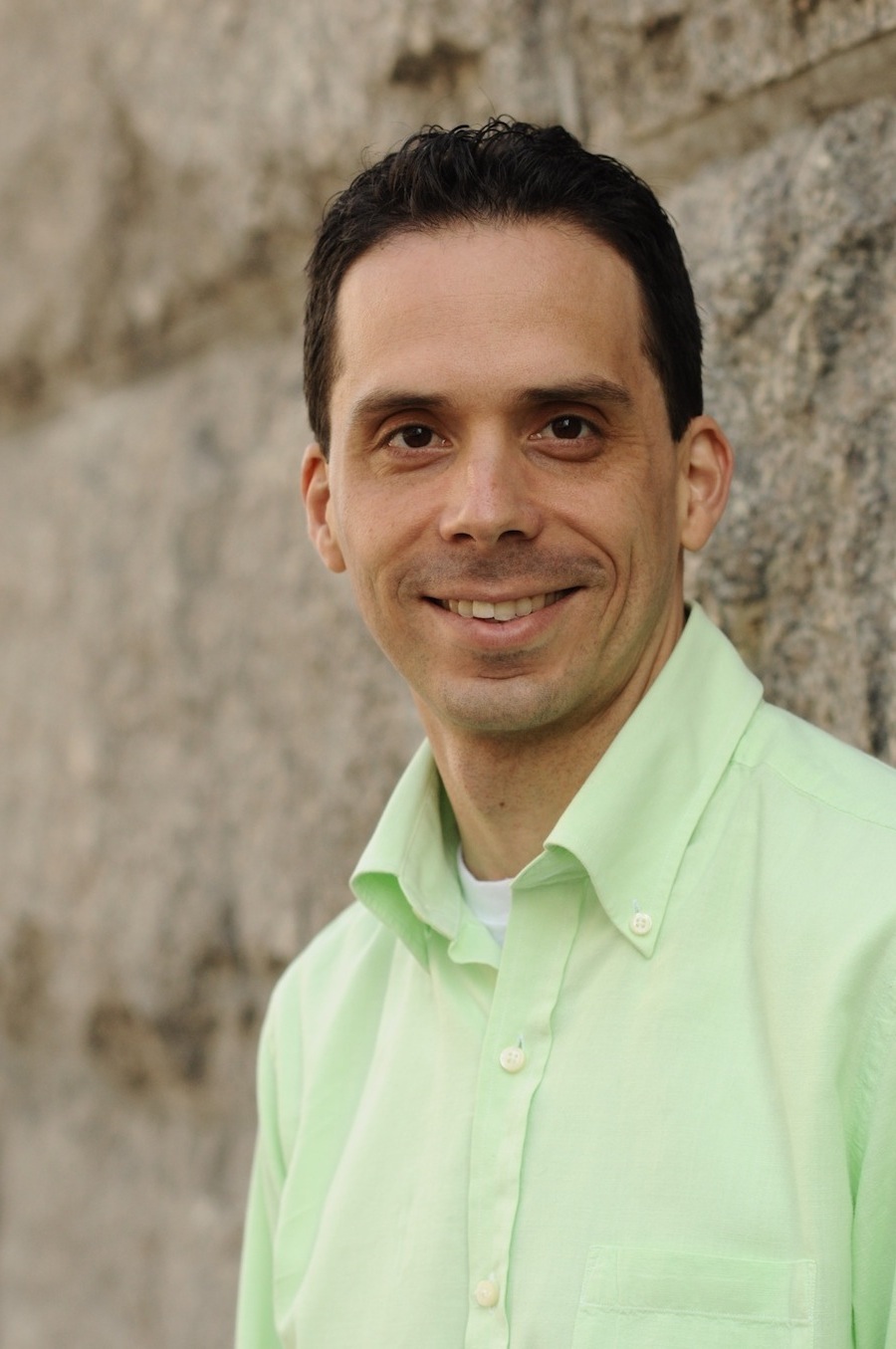 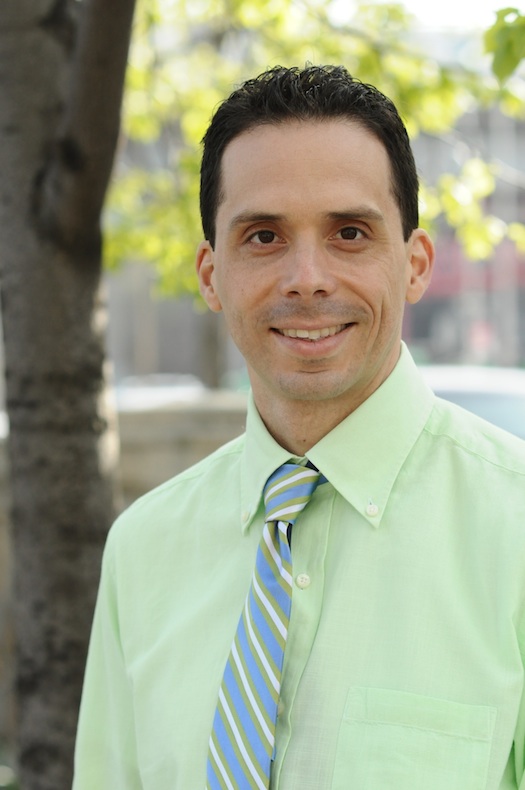 Daniel Lopez, D.O. is an author and caring expert helping people who specializes in many problems, including headaches (tension and migraine), traumatic brain injuries, TMJ dysfunctions, eye problems, neck pain, back pain, and much more. He has been interested in health since he was young, but it wasn’t until medical school where he realized that “if I can’t heal myself, how can I expect to heal others?” From that moment on, he sought answers, real answers. He was not interested in masking symptoms, but resolving them. He found answers in osteopathy, but it required working with masters in the profession.

His mission is to promote and push forward the osteopathic profession to provide better quality care to the general public. He loves giving people their lives back, especially when they have been told, they will need to “live with their problem.”

After years of running a successful practice in New York City, where he was sought by patients from all over the world, Dr. Lopez now practices in Denver, Colorado at Osteopathic Integrative Medicine.

He was first introduced to osteopathy as a swimmer while attending Truman State University in Kirksville, Missouri, the birthplace of osteopathy.

From Arizona, Dr. Lopez spent one year in Portland, Maine to complete his postgraduate training as an intern at Mercy Hospital in 2008.  He went on to complete the remaining two years of his residency at Plaza Medical Center in Fort Worth, associated with the Texas College of Osteopathic Medicine.

During medical school and residency, Dr. Lopez advanced his skills by studying at a variety of seminars, including Primal Reflex Release Technique, in which he is now a certified instructor. He also teaches hands on workshops for professionals on material that he is developing.

Greatly influenced by Stephen Myles Davidson, D.O., other practitioners, and the writings of AT Still, Dr. Lopez enjoys deepening his knowledge and understanding of Osteopathic Medicine to best help his patients.  He also enjoys teaching, in order to invest in the future of his profession.

Invite Me To Speak