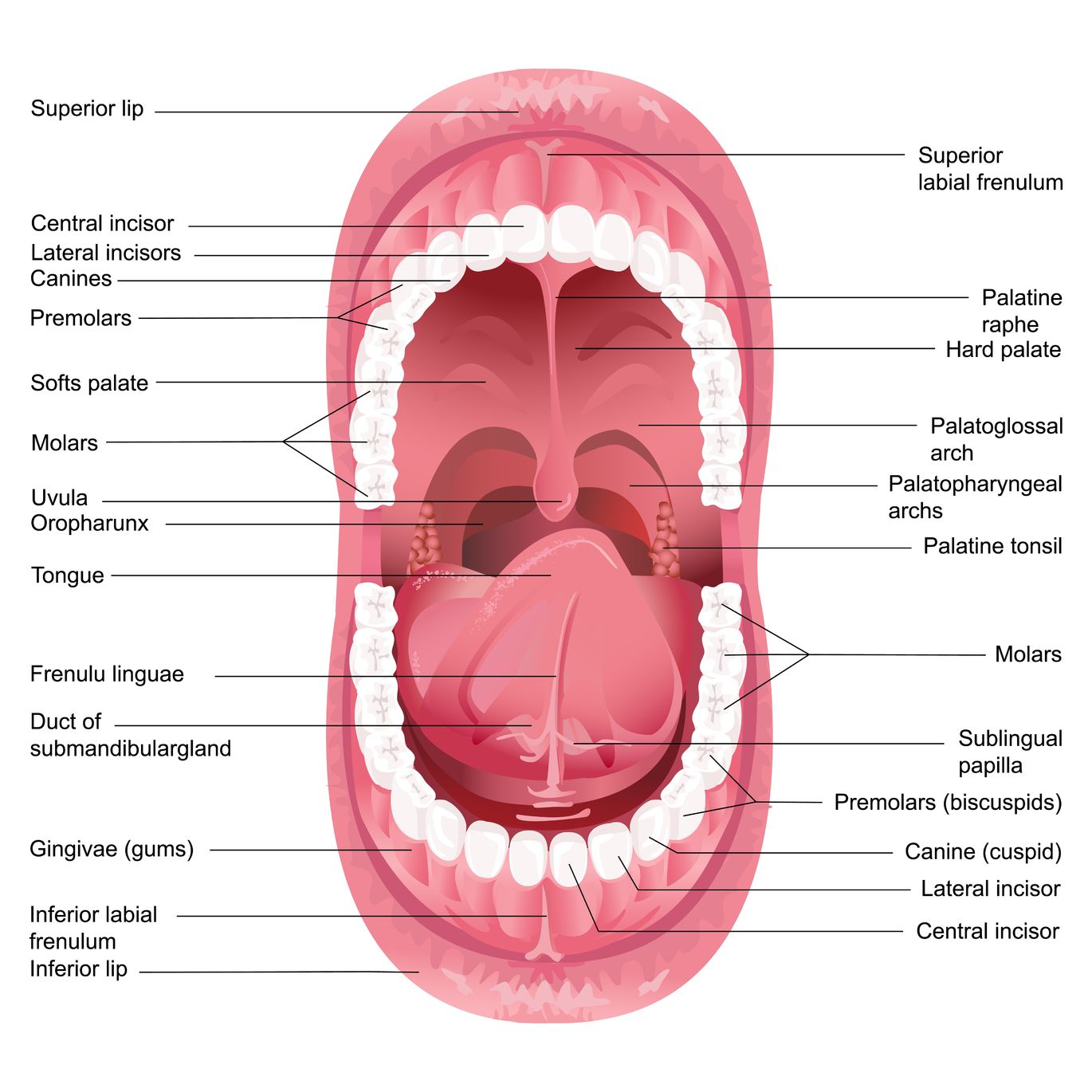 Why I Opted To Do The Frenectomy I decided to consider a frenectomy for a tongue tie (ankyloglossia) after doing it for my daughter, Viviana, when she was 2 months old. Seeing how the shape of her face immediately changed, how she was immediately able to open her mouth wider, how she was finally able to bottle feed pumped breast milk for the first time, and she was able to breastfeed more efficiently instantly, I began to wonder if this would be helpful for an adult. It is generally thought that once one is fully grown that the structure can no longer adapt. Understanding the human body is a dynamic, I felt there could be a huge benefit for adults. It was after her procedure, that I realized that I had a tongue tie as well.

You see, my wife had pointed out the tongue tie in Viviana, but it is generally not recommended to do anything unless there is an inability to gain weight. Well, our daughter was quite a large baby so it was not recommended. However when my wife went back to work, Viviana was unable to drink from a bottle so my mom was having to feed her with a dropper. “That is like trying to feed an elephant with a dropper,” commented a family member.

That was the moment when we decided to pursue the frenectomy for Viviana. The research we had done suggested that her tongue tie could be the real problem preventing her from being able to use her tongue to bottle feed. We took her to an ENT named Linda Dahl, M.D. who has become a leader with this for infants. The results were immediate and although it was a few days afterwards that we tried bottle feeding for the first time, she no longer had a difficulty with it to our relief.

I tried researching to see if there was benefit for doing a frenectomy in an adult. The general consensus was “no.” There was great information for infants and children. If the child or adult appear to be doing well and are growing, there is no reason to do a frenectomy. There were some accounts I came across of adults who opted to do a frenectomy, but they did not notice any changes other than stating they could stick their tongue out further.

Because of the line of work I am in, I have not bought into the idea that once an adult is fully grown, there is no point in addressing these problems because we are no longer growing. The tension produced by the tongue tie could still be present wreaking havoc in adults. Specifically, I wanted to know if this could help with pain relief to see if this was something I should be paying attention to for my patients. I also tried to understand anatomically how releasing the tongue would allow one to open their mouth wider in which I did a great amount of research for.

Once I decided to do the frenectomy to correct the tongue tie, I did a search and found a dentist near me who performs them with a laser. Using a laser has many benefits including faster healing time, no stitches, and less pain after the procedure. In the meantime, I met with an Orofacial Myofunctional Therapist, Dana Hockenbury, SLP, who evaluated Viviana but also confirmed that I did have a tongue tie. Orofacial Myofunctional Therapy (OMT) deals with teaching proper swallowing and proper use of the muscles of the mouth. She was excited to hear that I had elected to do the procedure.

A few weeks later I went to see Robert Convissar, D.D.S. who would do the frenectomy. I did not have any major indications. I did not have considerable speech problems except for being told I mumbled a lot most of my life and I would lose my voice in a crowded room within 20 minutes the last couple years. The tongue tie did not appear to cause any other problems. I did not mention that I was there to do a self experiment.

The procedure was very quick. I was at Dr. Convissar’s office a total of 30 minutes. When we were done, he told me that my tongue was more mobile but not sure if it would help my other problems. My mouth was numb but I know if there are going to be changes, many will be instant. Right away as I walked out I could feel my wind pipe felt more “open.” I felt this would be a success but the results were incredible.

As I was on my way out, I stuck my tongue out and saw with my camera that it deviated to the right. My first concern was that there was a nerve issue. However, I looked under my tongue and could see that the correction was more complete on the left side and there was still a small amount of tissue on the right that was anchoring the tongue down a little on the right. (Dr. Convissar later told me he tends to under-correct because that can always be revised, but over-correction is irreversible which is perfectly reasonable).

The interesting thing about this is that it made it so that I could compare right and left sides. I will plan on going in for a revision soon and will write another post to demonstrate the changes. Having said all this, the changes were nothing short of remarkable. I will attempt to explain things anatomically in another post. However, I believe osteopaths, orofacial myofunctional therapists, and dentists should be checking for this and having patients corrected, including adults.

-Floor of mouth relaxed and less sensitive on left side

-Tongue visually wider and more relaxed on left than right

-Trachea glides better to the right than to the left

-Hyoid bone glides better to the right than to the left

-Vertebrae on the left deeper and more mobile than right

-Left side of head in more pronounced flexion (osteopathic term)

-Hypertonicity in facial muscles such as buccinator, levator labii superioris and zygomaticus minor no longer present on left but still palpable on right

-Greater ease with forward bending and during range of motion

The implications that tongue and lip ties produce in adults has yet to be studied. This is the most powerful release I have experienced to date. Based on this experience, it feels like the frenulum, even mostly corrected, acts like a “fascial vortex” that binds the tongue or lip and many seemingly unrelated structures. It can affect development in children and have orthodontic implications and can affect the shape of the skull in an adult. I believe an unresolved tongue and lip tie in adults also has profound implications not just in the tongue but throughout the body. This should become a consideration for anyone coming for osteopathic treatment. This will be evaluating and referring for when appropriate in the future. In another post or posts, I will go through the anatomy in detail to explain the related changes as well as post an update and comparison after the revision.

Frenectomies are not without potential complications. If the frenectomy is under-corrected, the full benefit may not be realized and would require more revisions. An over-correction, although rare, can have irreversible implications or longer term complications. The same is true if damage is done to the salivary glands, which lie at the floor of the mouth