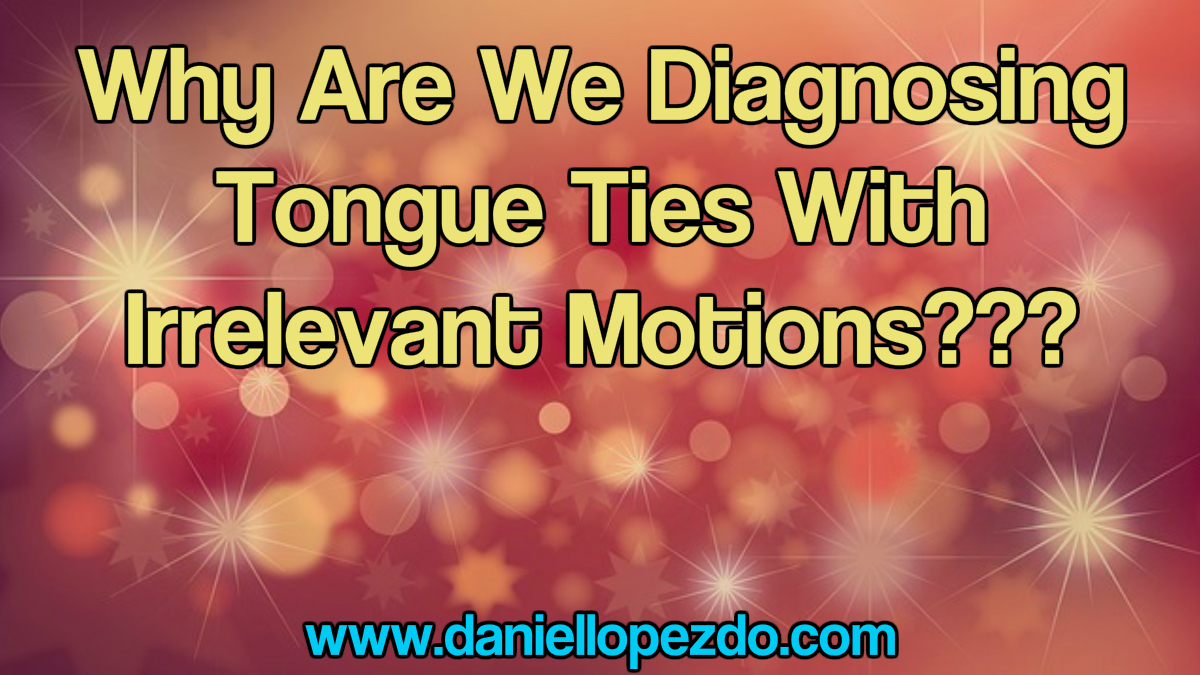 Why Are We Diagnosing Tongue Ties With Irrelevant Motions?

I have to post this for those who work and deal with tongue ties. I have a question regarding tongue ties. Why do we diagnose tongue ties using motions that are completely irrelevant to the actual tongue function?

When we diagnose a tongue tie, we either pull the tongue straight out of the mouth or we put the tip of the tongue to the roof of the mouth with the mouth open as far as it will go. The problem with either of these methods of diagnosis is that neither one is actually a motion that we do with our tongues on a regular basis.

What that means is that tongue function is assessed with a tongue motion that is not that important. We do not spend most of our day sticking our tongues out or lifting the tip of our tongue upward as far as it will go. You may say, “Well, Dr. Lopez, but we’re trying to move the tongue to its extreme.”

Let me show you with pictures. First, look at this picture: 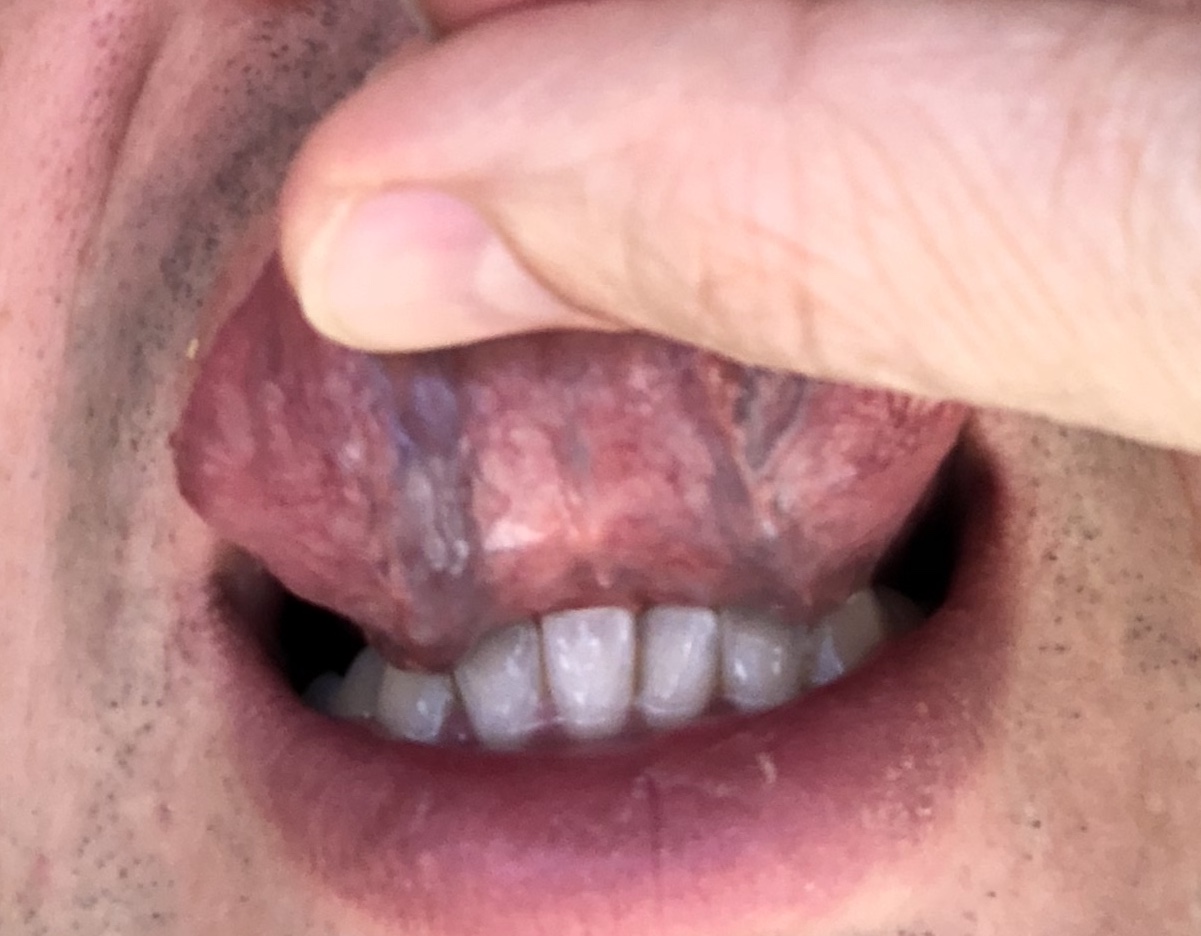 As you can see, we have proven that the tongue blade in this case can stick out, but no posterior tongue tie is present. Really the tongue tie is not at all visible from this view. Mind you, this is someone who has had a frenectomy twice and his scar is visible.

Second, let’s look at this picture: 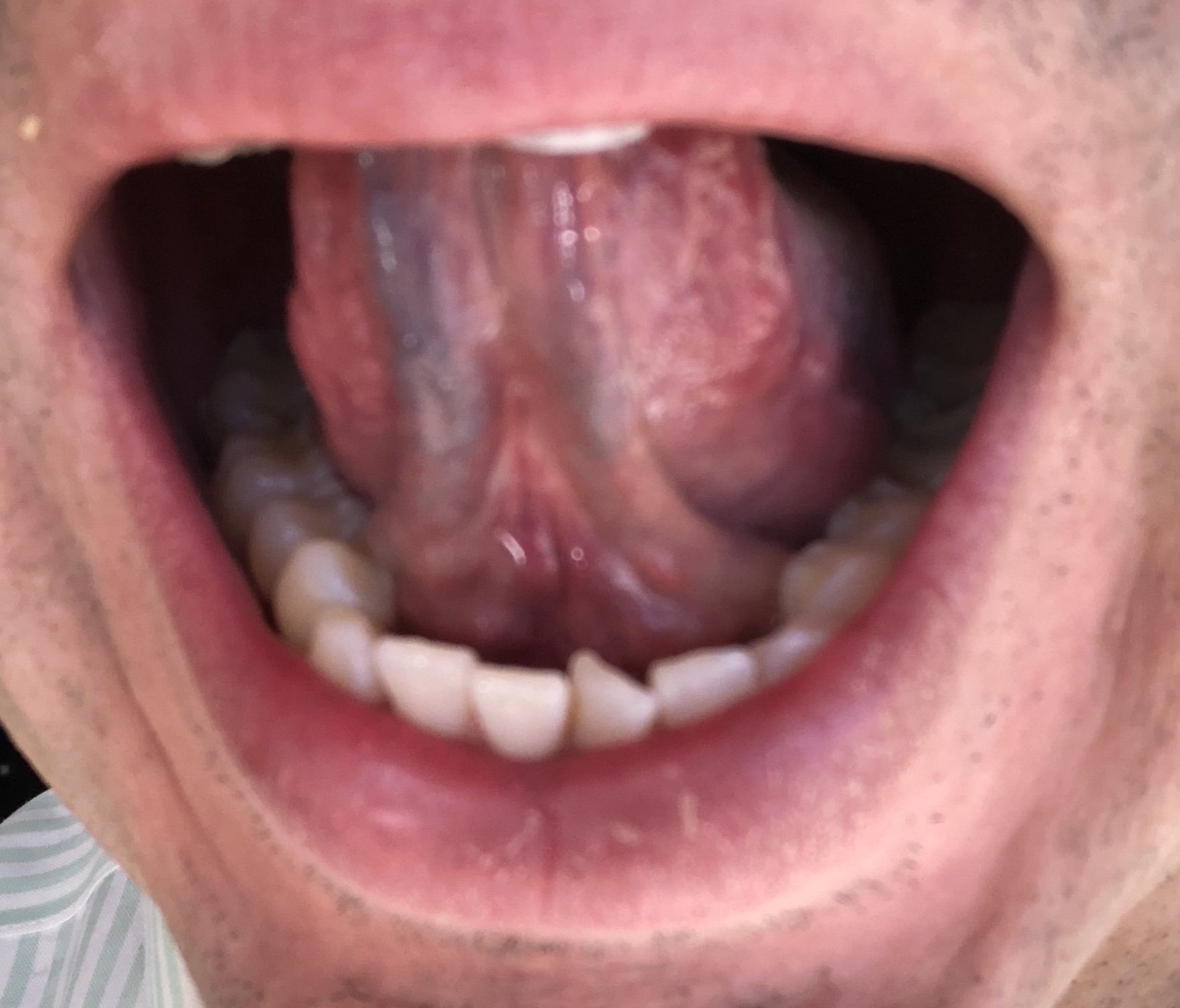 It’s incredibly blurry because the camera seems to have a hard time focusing directly onto the tongue, but from this picture, it looks like there is no tongue tie. What was there was obliterated with the frenectomy. Based from this, there is no frenulum visible. It is deceiving because the posterior tongue tie is hidden by this tongue posture. 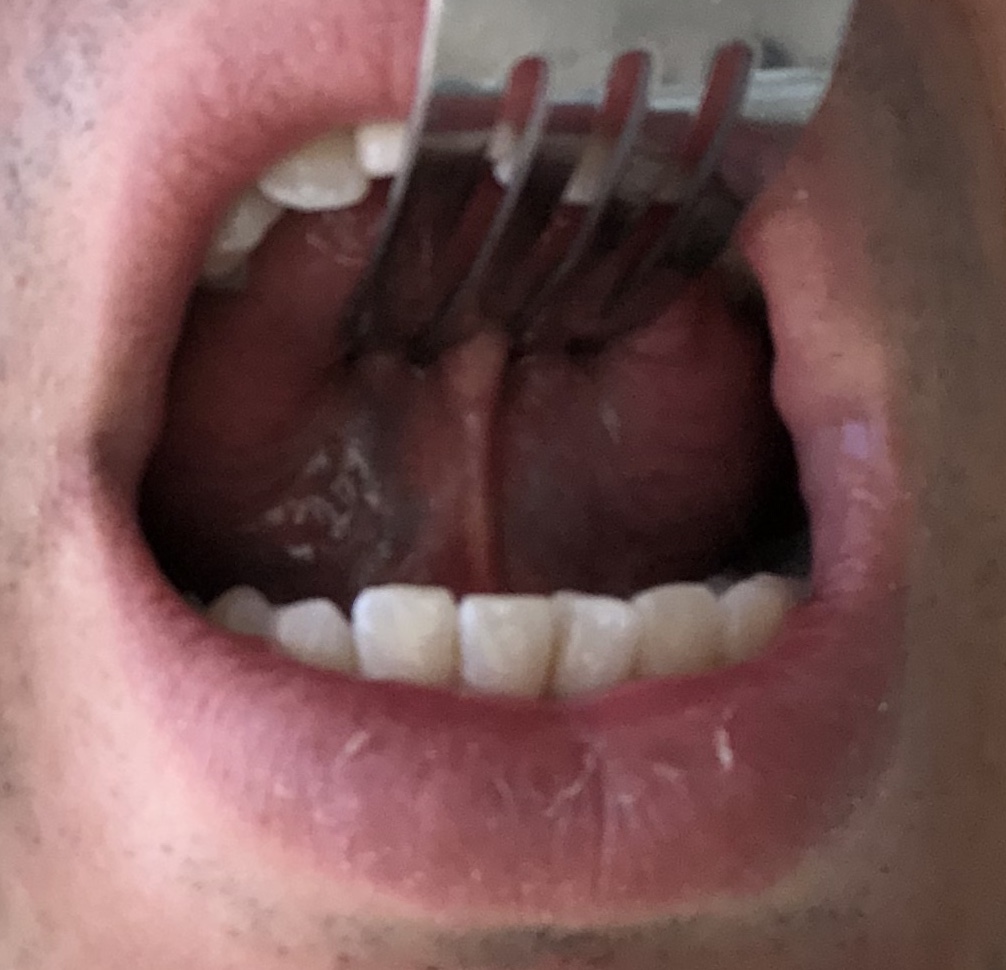 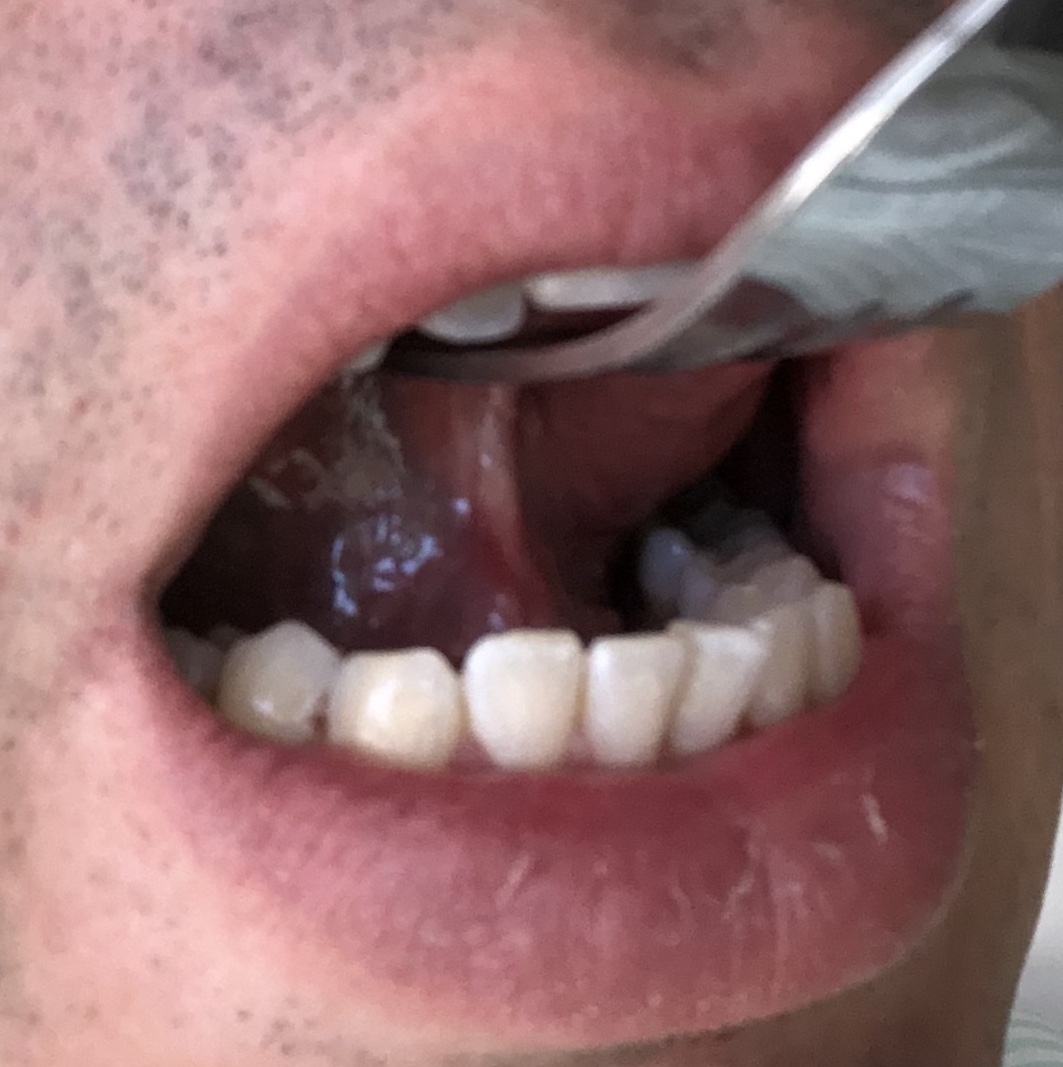 This is the same mouth. By lifting the whole tongue blade upward, a different more complete picture is obtained. Although this person does not have a tongue tie based on the above pictures, his tongue motion is still limited in the rise and fall of swallowing by the lingering posterior portion.

That’s the posterior tongue tie. That’s the part that matters as it actually corresponds to the motion of the tongue during swallowing. It can really only be visualized by lifting the whole tongue blade upward towards the roof of the mouth keeping it parallel. It is my belief that when people have tongue ties that do not make a difference post frenectomy, it is often because only a small portion of the tongue tie was released. The part causing the problem was never really released. Then we blame it on reattachment or we say that person was not actually tongue tied.