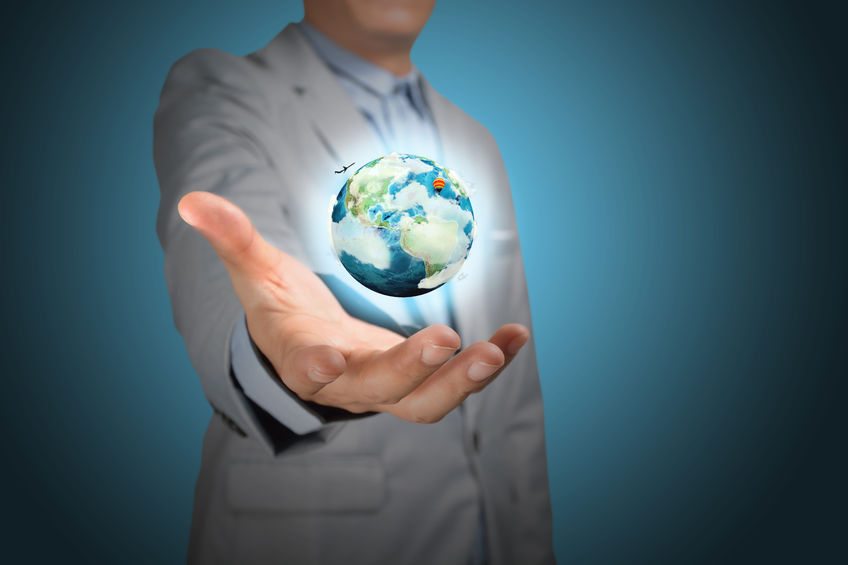 Andrew Taylor Still, the founder of osteopathy, came up with the theory of an immune system in the body a generation before Paul Ehrlich and Eli Metchnikoff shared a nobel prize in 1908 “for the study of the immune system.” Dr. Still had long concluded that the body contained everything it needed to fight off infections. Many of his students and the population around the United States worked to get his name on the ballot for the nobel prize.

However, the medical profession refused to acknowledge his contribution and did not allow his name to be on the ballot. Ehrlich and Metchnikoff won awards merely for demonstrating the presence of the immune system. Dr. Still, on the other hand, had not just come up with the idea of an immune system, but he learned how to harness it for the patient’s benefit. Dr. Still used osteopathy to successfully treat patients for many illnesses including meningitis, measles, mumps, dysentery, and more without the use of drugs or other external factors decades before Ehrlich and Metchnikoff made their discoveries. His name and contributions were successfully buried in the past and mostly forgotten.

Having spent much of his time being ostracized and criticized, Dr. Still eventually gained a nationwide reputation for his ability to help heal when other methods had failed. Patients came to Kirksville, Missouri from all over the country to get treatment. Buffalo Bill, Hellen Keller, and Teddy Roosevelt all were patients and supporters of osteopathy. Trains full of people came to Kirksville to be seen by Dr. Still. Samuel Clemens (AKA- Mark Twain) was a big supporter of osteopathy and even helped push a bill to license osteopaths in New York (http://www.twainquotes.com/19010228.html).

Dr. Still put Kirksville, Missouri on the map gaining nationwide recognition. Largely forgotten, only recently was his contribution in Missouri acknowledged when osteopaths voted to have Dr. Still inducted into the Missouri Hall of Fame. (http://www.house.mo.gov/famous.aspx?fm=1069) “The educated physician will himself be an osteopath.” – Mark Twain

As osteopathy gained recognition and acceptance from the success of Dr. Still and his students, it grew rapid in its infancy. As a result there were many who tried to capitalize on osteopathy’s rapid growth by starting similar healing professions based on different ideas or calling themselves osteopaths. Although there is no definite evidence, many of the first students of osteopathy claimed to have seen Daniel David Palmer’s name in the guest book of patients. Daniel Palmer then went on to found chiropractic medicine. There is an account of Dr. Still and Daniel Palmer meeting in Iowa and getting into an argument in which Dr. Still accused him of stealing his ideas. Although there is no way to prove it, there is the possibility that chiropractic medicine may have its origins or inspiration from osteopathy.

One of the graduates from the first class of osteopathic doctors, William Smith, D.O. went on to practice in Scotland among other places as one of the first osteopaths there. There is evidence that William Smith may have been the inspiration for Sherlock Holmes’ companion, Dr. John Watson. It was documented that William Smith had met Dr. Joseph Bell while studying in Edinburgh. Dr. Joseph Bell was the man that Arthur Conan Doyle based Sherlock Holmes from. (http://www.bbc.com/news/uk-scotland-tayside-central-26070900)

During its history, osteopaths have created different models based on their understanding of anatomy, physiology, and osteopathic principles. Among these were born new technique styles such as muscle energy, osteopathy in the cranial field, and strain counterstrain. Many of these techniques have been adopted and are currently used by physical therapists and other manual therapists around the world. Craniosacral Therapy has its roots in osteopathy and is based off of osteopathy in the cranial field, the work of an osteopath named William Garner Sutherland, D.O. Although originally it was not meant to be a separate treatment style, John Upledger, D.O. controversially started teaching this material to non-osteopaths naming his spin on the work Craniosacral Therapy.

President Richard Nixon, Henry Kissinger, and Nelson Rockefeller were notable patients of Kenneth Riland, D.O. Nelson Rockefeller cared enough about the success of osteopathy that he and Dr. Riland founded the New York Institute of Technology College of Osteopathic Medicine in Long Island in New York.